Office for Place is ‘not Cabe 2’ says government design advisor

The man overseeing the set-up of the government’s new housing design advisor, the Office for Place, has rejected the suggestion the body is just a reheated version of Cabe, the design quango scrapped by the Coalition in 2011.

In the first part of an exclusive interview with Housing Today, Nicholas Boys Smith, chair of the advisory board overseeing the set up of the unit, said the Office for Place was “not Cabe 2”, and was being set up to achieve different things. 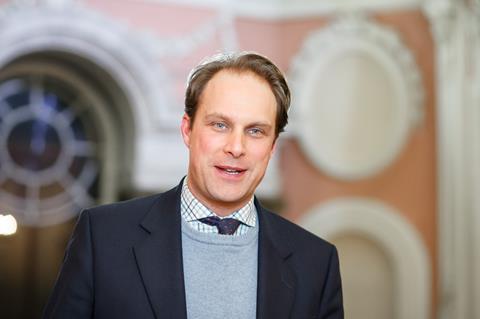 Boys Smith (pictured left) also said that the aim was that the Office for Place, currently a unit of around a dozen staff within the housing ministry, would become an independent body.

Boys Smith, who set up influential design charity Create Streets before heading the government’s Building Better Building Beautiful Commission, said that while Cabe had focused on promoting design reviews of specific projects, the Office for Place was instead likely to take a role accrediting local design codes drawn up by councils and developers.

The body will also undertake research on placemaking and focus on sharing best practice.

He said: “I do think this is different to Cabe. The world has moved on. What Cabe did successfully was embed the practice of design review. But when Cabe existed, and subsequently, we’re not creating enough good places. We need to do more.

“Things Cabe was not able to do are now doable. The ease with which you can do some of the research is increasing – the opportunities for broad digital engagement have been absolutely revolutionised. We’re at a different point.

“The Office for Place is not Cabe 2, it’s not set up to be Cabe, it’s set up to meet the needs we now have.”

Asked whether the body would take a role accrediting local design codes, Boys Smith said the board hadn’t made a definite decision but that it was “highly probable we will”. He added the board was in discussions with government over the exact final form of the body, and whether it required statutory powers.

While working on local codes and undertaking research will be the body’s initial focus, it will ultimately also act as an advisor to government and train professionals to implement its housing design agenda, he said.

For the first part of the Nicholas Boys Smith interview, click here. The second half of the interview, covering his take on housebuilders and the government’s wider planning reforms, will be published on Housing Today tomorrow.