A panel set up by London’s deputy mayor for housing to co-ordinate the recovery of the capital’s housing sector in the wake of the coronavirus will not include a private sector housebuilder, it has emerged. 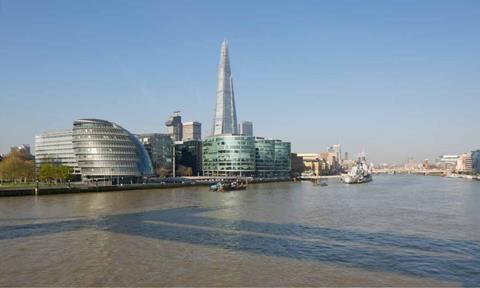 View from Tower of London

The Greater London Authority also revealed the 13-strong Covid-19 Housing Delivery Taskforce, which met for the first time this week, will also include only one developing housing association. However, the panel does include a senior representative from housebuilder lobby group the Home Builders’ Federation – policy director David O’Leary – as well as the chief executive of the National Housing Federation, Kate Henderson.

The panel has been convened by newly appointed deputy mayor Tom Copley in order to help the sector bounce back from the crisis, which has seen sites capable of delivering nearly 30,000 homes put on hold in the capital, and to emerge from it with a renewed focus on delivery of the social and other genuinely affordable homes London needs.

Announcing the make-up of the taskforce, Copley stressed the role that councils will have in supporting the recovery of the sector, particularly given his renewed focus on affordable housing.

The panel includes three senior figures from London boroughs, including Andy Donald, chief executive of Redbridge, and Rokhsana Fiaz, mayor of Newham, alongside the chief executives of construction lobby groups Build UK and the Federation of Master Builders.

It includes Helen Evans, chief executive of London-based association Network Homes, who is also currently chair of the G15 group of the largest London-focused social landlords. But there is no private sector housebuilder, with the HBF’s O’Leary the sole representative of the industry. 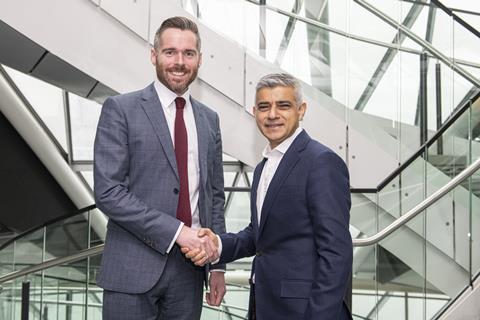 Tom Copley (pictured, left, with London mayor Sadiq Khan) said the public sector needed to play a key role in the response to the pandemic. “I am pleased that so many key members of the London housing sector have responded to my call to join this new taskforce, working together to help the industry through this crisis and ensuring we can build a better future after it,” he said.

“Having begun to rebuild their house building capacity, supported by the Mayor, London’s councils are in a much stronger position to support this recovery than they were 12 years ago.

“I want us to do more than just bounce back from this. I want London’s housing sector to emerge from this crisis with improved resilience, a greater sense of co-operation and a new found resolve to deliver the genuinely affordable homes that London so desperately needs.”

The HBF’s O’Leary said: “As the industry works towards a new way of building and selling homes the challenges in London are particularly acute with additional issues around safe travel. We’re delighted to be supporting the work of the Mayor to plot a path back to safely delivering new homes in the capital.”

The taskforce will meet every fortnight to focus on specific challenges and consider appropriate responses and interventions that can be brought forward from across the sector.

Full membership of the panel can be seen here.