The number of mortgages approved by lenders fell in November to the lowest level since June 2020 in the immediate aftermath of the first coronavirus lockdown.

Bank of England data released today showed that just under 67,000 loans were approved for house purchase in November 2021, a slight drop on the 67,100 recorded in October.

The drop brings mortgage approvals even closer to the average figure for the 12 months prior to the covid crisis hitting in March 2020, when 66,700 loans were approved on average per month. 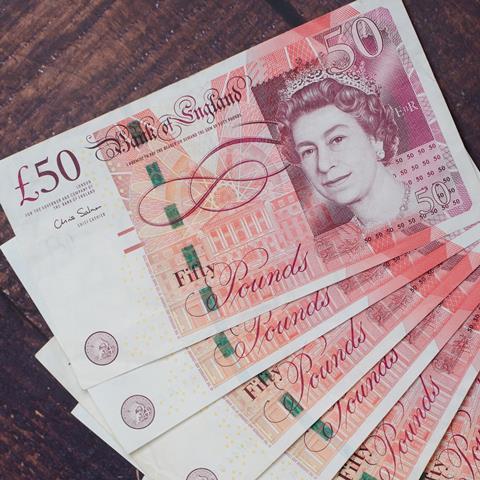 The Bank of England’s actual mortgage lending figures for the same back the idea of the market returning to close to its pre-pandemic level, with gross mortgage lending of £22.1bn recorded in the month.

The 12 months up to February 2020 saw an average of £22.4bn worth of loans issued to homebuyers each month. The monthly lending figure nearly doubled in some months in the height of the post-lockdown stamp duty-induced mark surge seen last year.

The Bank of England said the rise in loans advanced in November was down to a modest recovery following a drop in October after lending was brought forward to September to take advantage of the Stamp Duty holiday prior to its phasing out.

The figures follow numbers from the Nationwide last week showing that house prices rose 10.4% in 2021, making the year the strongest in growth terms since 2006. The Nationwide said that Wales had been the strongest performing region for price growth, with London the weakest.

Kimberley Gates, head of corporate partnerships at Sirius Property Finance, said the decline in mortgage approvals “should be viewed as a return to pre-pandemic normality rather than a sign of dwindling health”.

She said: “While this year is unlikely to bring the same frantic market conditions as the last, we don’t expect there to be a significant reduction in buyer demand and therefore any further notable decline in mortgage approval levels.”

Meanwhile Geoff Garrett, director of mortgage broker Henry Dannell, said he expected “a far more settled landscape” in the housing market in the year ahead.