The mayor of London has outlined proposals to give key workers such as NHS and police staff priority access to homes for low-cost ownership and intermediate rent in the wake of the coronavirus crisis. 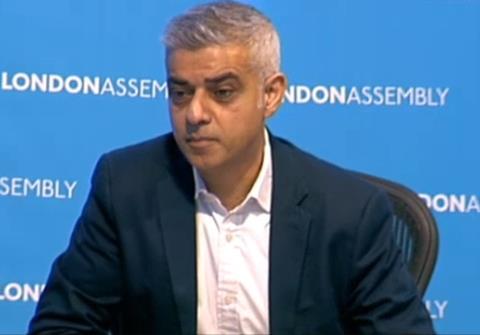 Sadiq Khan (pictured, left) is to consult Londoners on plans to improve  access to the homes for what he described as “London’s covid heroes”.

The proposal is part of a proposed shake-up on the use of so-called “intermediate” housing in the capital in the wake of the pandemic. Intermediate housing includes shared ownership schemes and homes available at the London living rent, which is below market levels but more costly than social housing.

The consultation will ask which occupations should get priority access to such housing in the future.

The question follows the launch in May of a “Homes for Heroes” campaign backed by many of the UK’s largest housing associations, developer Legal & General and a range of modular housing manufacturers. It is calling for the construction of 100,000 homes for key workers who  remained on front-line public services during the pandemic. 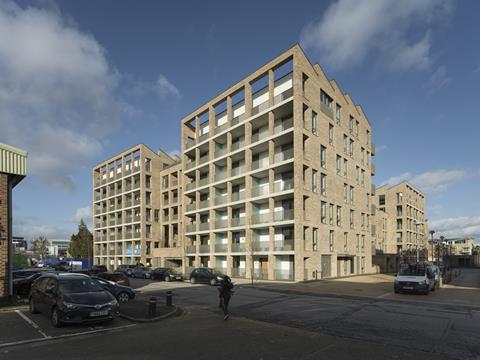 Khan said: “Housing costs have driven far too many Londoners away from our great city, robbing us of their skills and expertise. Intermediate housing, alongside much-needed homes for social rent, can play a vital role in turning that tide.

“I want to hear from Londoners and our partners about how I can best support London’s key workers to be able to access a safe and secure home that they can afford.”

Helen Evans, chair of the G15 group of London’s largest housing associations and chief executive of Network Homes, said that housing associations stood ready to support the key workers who have kept the  country going through the pandemic. She said: “While we continue to push for the social rented homes London needs, it is vital we also have options for those who struggle to afford private rents or are locked out of the housing market.”

However Conservative assembly member Andrew Boff branded the announcement a PR distraction designed to hide Khan’s failure to build the homes he promised Londoners. He said: “The Mayor needs to focus on delivering the 116,000 affordable homes he has the money to build. By delivering those homes now, thousands of Londoners would finally be able to get on the housing ladder without priority access.”