North-west housebuilder MacBryde has renamed itself Castle Green Homes as it sets out on a major expansion drive backed by the investment firm set up by Redrow founder Steve Morgan. 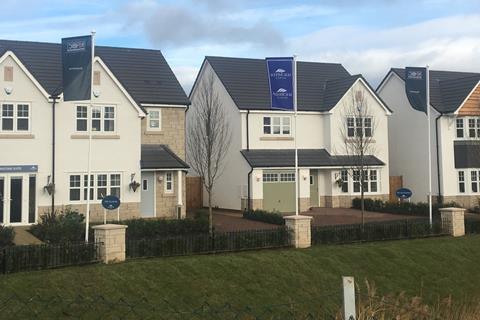 Morgan’s Bridgmere backed a management buy-out of the 200 homes-a-year firm in October led by its 33 year-old MD Gwyn Jones. Jones said the investment was designed to allow a quadrupling in the size of the business within four years.

The firm said the rebranding of the business as Castle Green, designed to signal its commitment to building sustainable homes, will take effect from today.

Castle Green said it is currently delivering homes on 10 developments and expects to contract on five new sites before the end of the year, allowing it to move into new areas. Morgan has no formal role in the business, but Jones told Housing Today last month that he had been actively involved, both as a funder and advisor on the expansion. 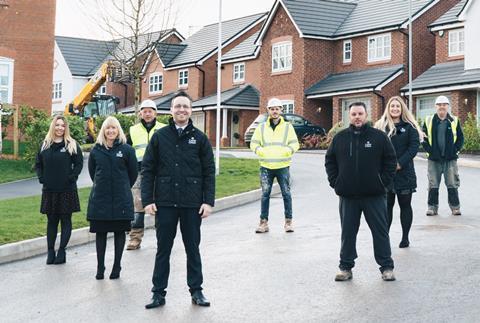 Jones (pictured fourth from the left with Castle Green staff) said: “We’re all excited at the prospect of rapidly increasing the number of new homes we build and becoming a major force in the region. Alongside this growth, we are fully committed to offering a market leading customer journey and being the homebuilder of choice for new home buyers.”