Work on first homes in Bolsover due to start this autumn

Local contractor Woodhead Construction has been handed a deal to build 400 homes for social housing in the East Midlands.

The Nottinghamshire-based firm will build the homes for Bolsover District Council in neighbouring Derbyshire. 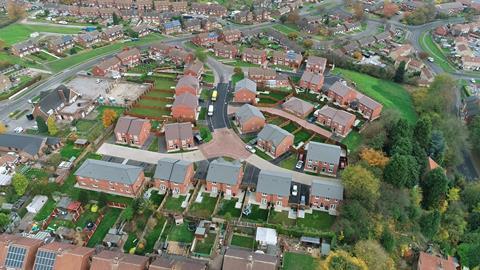 The council said it has pumped £32m into the initiative which has been awarded under the EEM Framework with the first homes due to start on site this autumn.

The homes will be built over a four year period and Woodhead said it would use local contractors, committing to sourcing 80% of trades within 20 miles of each site.