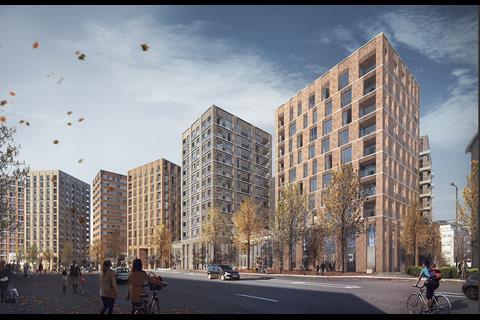 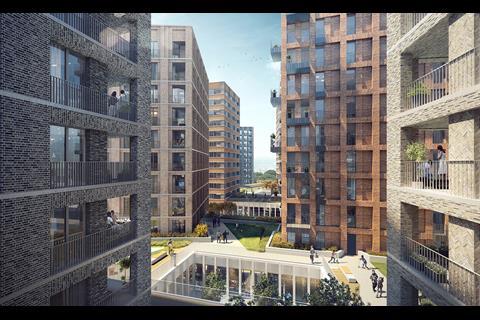 Legal & General is set to build its largest build-to-rent scheme to date after it bought two sites in Wandsworth, south London.

The £500m 1,000-home development already has planning and will include 35% affordable housing, including shared ownership. Construction is expected to start towards the end of this year.

As well as the housing element the Wandsworth project will feature 85,000ft² of commercial space and see L&G pumping more than £100,000 into a refurbishment programme for the local railway station.

Read: Build-to-rent sector - what you need to know

Dan Batterton, head of BTR at LGIM Real Assets, a division of L&G’s Investment Management arm, said the latest scheme would have what he called a “positive socioeconomic impact”.

He went on: “The location is highly desirable for renters and, with 1,000 units planned for the site, demonstrates Legal & General’s ambition to make a real impact on the delivery of new homes within the UK.

“Representing our largest scheme to date, this flagship BTR development is another step forward towards tackling the severe housing crisis facing both London and the UK, offering homes for all ages and social groups, as well as reduced living costs thanks to economies of scale.”

L&G’s first BTR scheme in London, the 440-home development at Blackhorse Mills in Walthamstow, is due to open this autumn.

Last month L&G announced it was investing nearly £45m into Croydon council, a deal which both sides reckoned to be an industry first.

The partnership deal sees L&G buying 167 homes – mainly two and three-bedroom flats and houses located in Croydon and neighbouring boroughs – from the local authority and then leasing them back to the council over a 40-year term.