John Lewis Partnership has named the first three locations where it will start building some of the 10,000 build-to-rent homes it plans for the next few years.

The department store will build over Waitrose shops in Bromley and West Ealing in Greater London, as well as replacing a vacant John Lewis warehouse in Mill Lane, Reading. 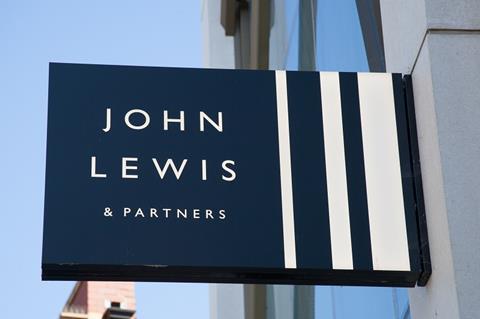 Nina Bhatia, executive director for strategy and commercial development at the John Lewis Partnership, said: “Our role as developer and operator, as well as an already established local business and employer, signals our ambition to bring long-term value to each of these communities.

“Helping to create homes has always been at the heart of what we do and we now have a unique opportunity to use our expertise and skills in new ways to deliver much-needed new housing.”

John Lewis announced last year that it was planning to build 10,000 homes for rent over the next few years. It believes 5,000 homes can come from its own sites, and will find other plots for the rest of the homes.

It said in March last year it expected 40% of its profits to come from non-retail activity, including housing, by 2030.

Local people in Bromley and West Ealing will now be invited to several rounds of public consultation over the coming months. To give residents the opportunity to shape the plans, detailed designs will not be shown until later in the year. The homes will be built for different sized households and residents will have options for short and long-term tenure, and to have the homes furnished by John Lewis.

The retail company intends to submit planning applications for Bromley and West Ealing next year. A period of public consultation for Mill Lane, Reading, will take place later this year.