Construction lobby groups believe that the government’s plans to bar low-skilled workers from coming to the UK will jeopardise its ability to hit its target of building a million new homes over the next five years. 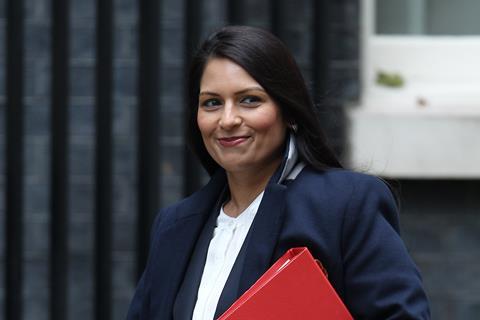 Yesterday home secretary Priti Patel launched a points-based immigration system that will see the UK close its doors to unskilled workers and those who cannot speak English.

The new system, to take effect from 1 January 2021 and end free movement, will come as a blow to the construction sector, which relies on EU labour.

It will assign points for specific skills, qualifications, salaries or professions and visas will only be awarded to those who gain enough points. The overall level of migration will be reduced and there will be no specific route for low-skilled workers.

It is estimated that 70% of the existing EU workforce would not meet the requirements of the new skilled worker route.

Hew Edgar, head of UK government relations at RICS, said the new points-based system could get in the way of construction companies employing the migrant labourers they need.

He said: “The government says it is committed to delivering a million homes by the end of this parliament, but there aren’t enough people to build them.

“Stopping people who know how to build houses from working here risks ministers not getting the numbers of new homes they want – it’s as plain and simple as that.”

Brian Berry, chief executive of the Federation of Master Builders, said the new system would hamper the construction industry’s capacity to deliver on key projects.

“If we are to have an infrastructure revolution and build a million new homes over the next five years, we will need to have an immigration system that allows for key construction workers of all skill levels to come UK,” he said. 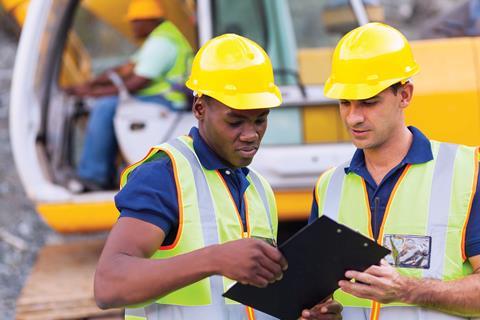 “We will need general labourers as much as architects or surveyors. They are a core part of the construction industry and it’s simply unrealistic to assume the domestic workforce will fill this gap in the next nine months.”

Meanwhile RIBA, which represents “skilled” architects, who would not be barred in principle from bringing in foreign staff under the rules, said the government had failed to provide “vital details” needed to understand how the new system will affect foreign staff.

Allan Vallance, the institute’s CEO, said the profession did not know from yesterday’s announcement whether UK and EU qualifications will be recognised, how the points system would work for occupations with higher salary thresholds, whether architects will remain on the Shortage Occupation List, and the cost and length of the application process.

“We need urgent clarity on how the points-based system will actually work for architects. The profession remains in the dark,” he said.