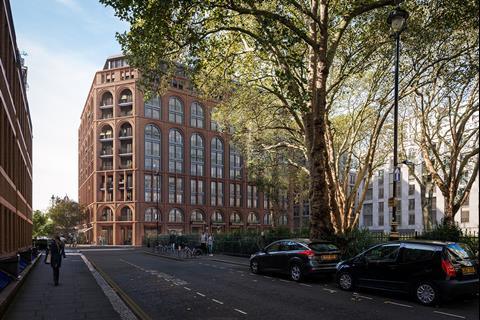 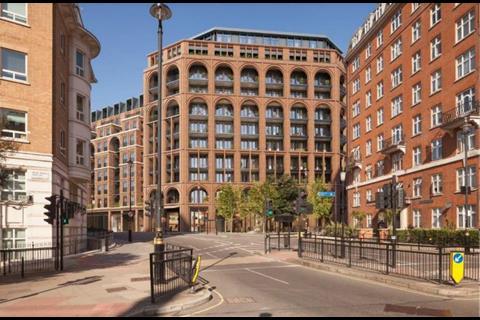 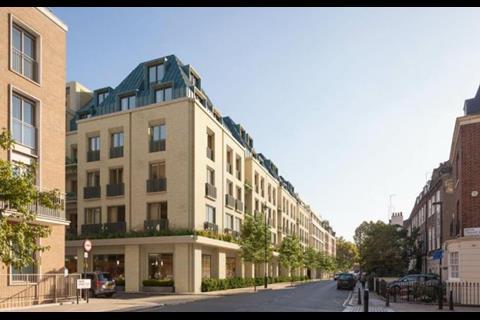 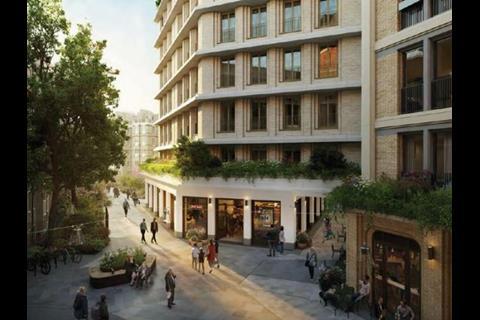 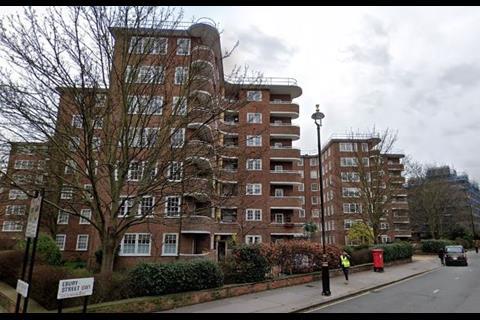 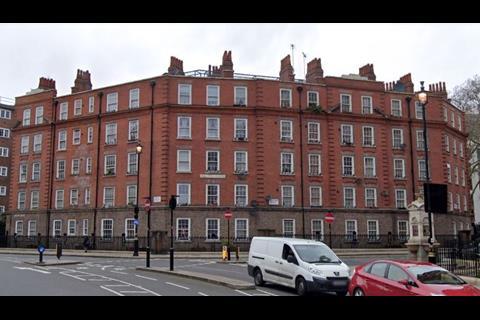 Walden House in Belgravia, which was completed in 1924

The controversial plans designed by architect DSDHA would see the demolition of the four 1950s blocks that make up Belgravia’s seven-storey Cundy Street Flats development and social housing block Walden House, which was completed in 1924. The buildings would be replaced by a mixed-use scheme that would be 11 storeys at its tallest.

The modern Cundy Street Flats, with their distinctive curved balconies and yellow cylindrical columns, were designed by TP Bennett. They currently contain 111 homes while Walden House has a further 40 homes. Under DSDHA’s proposals, three new blocks would be built on the site containing 70 private apartments, 49 “intermediate” affordable homes, 44 social rent homes and up to 305 homes for the over-65s – split between individual units and assisted-living units.

Westminster planning officers said 79 neighbouring residents and businesses had objected to Grosvenor’s plans, citing the loss of “tasteful” and aesthetically-pleasing buildings that contribute to the local area among their reasons. Fourteen responses in support of the plans were recieved from neighbours. 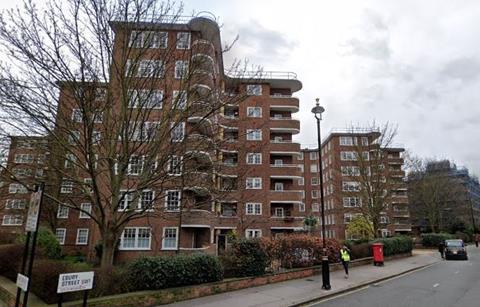 Community group the Belgravia Society objects to the proposals, dubbing them “overdevelopment” and questioning the use of red brick rather than the cream colouring traditionally associated with the district.

The Belgravia Neighbourhood Forum said it accepted the proposals – despite describing the 42.5m block overlooking Ebury Square as “particularly objectionable”. It recognised the “considerable extent of public consultation” Grosvenor Estate had undertaken and its willingness to amend its earlier proposals.

Government heritage advisor Historic England – which issued a certificate of immunity from listing covering the Cundy Street Flats and Walden House in 2018 – says it is content for Westminster to determine the application in line with local priorities.

As a positive contributor to the character and appearance of the area, the loss of these buildings is harmful

Recommending the plans for approval at tonight’s meeting of Westminster City Council’s major applications planning committee, planning officers acknowledged that Cundy Street Flats were “architecturally distinctive” and “good examples of their type” from the post-war era.

“Whilst not considered of special architectural or historic interest, they are considered of townscape value and undesignated heritage assets,” they said.

“As a positive contributor to the character and appearance of the area, the loss of these buildings is harmful and is a material consideration that weighs against the proposed development.” 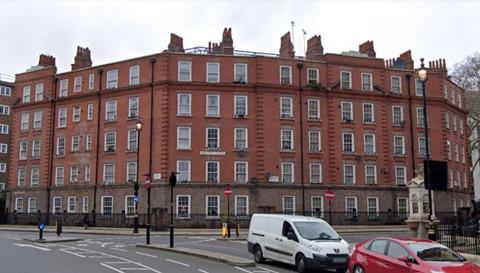 Walden House in Belgravia, which was completed in 1924

But they added that the demolition of the flats was acceptable, given the “significant public benefits” that would be delivered by the proposed development. They said Walden House was not of special architectural or historical interest.

In addition to increased numbers of affordable homes and new residential units for the over-65s, other listed benefits include a payment of up to £1.43m to the city council’s Carbon Offset Fund; £182,000 to Westminster Employment Service; and £100,000 towards local play-space improvements.

A report to councillors said Grosvenor had demonstrated to planning officers that its proposals would result in less carbon emissions on a “per-square-metre basis” over a standard 60-year life cycle than would be the case with a “light refurbishment” of the Cundy Street Flats or other extension and refurbishment options.

“The demolition of these flats and Walden House will allow for a sustainable mixed use development that provides benefits that could not be delivered with the retention of the existing buildings,” officers said.

Cundy Street is part of the Pimlico Green neighbourhood where Mozart spent a few weeks in 1764, writing his first symphony in a house on Ebury Street when he was just eight years old. A few yards away is the timber yard from where Thomas Cubitt’s Pimlico and Belgravia are said to have been built. It was until recently London’s oldest functioning builder’s merchant but Grosvenor is replacing it with shops, demolishing all but the facades of several of the area’s famous antique shops, which sparked an outcry. Aukett Swanke originally won planning for the project before being replaced by Stiff & Trevillion more than a year ago. Work is now underway on that scheme.

If committee members approve DSDHA’s application in line with recommendations, the decision will need to be supported by Mayor of London Sadiq Khan.