Housebuilder Dandara has set up a new Eastern division which it hopes will deliver 500 homes a year in Essex, Suffolk, Hertfordshire and Cambridge.

The division is to be led by regional director John Stanton (pictured), who joined Dandara a year ago from Bovis as operations director in Dandara’s Northern Home Counties division. 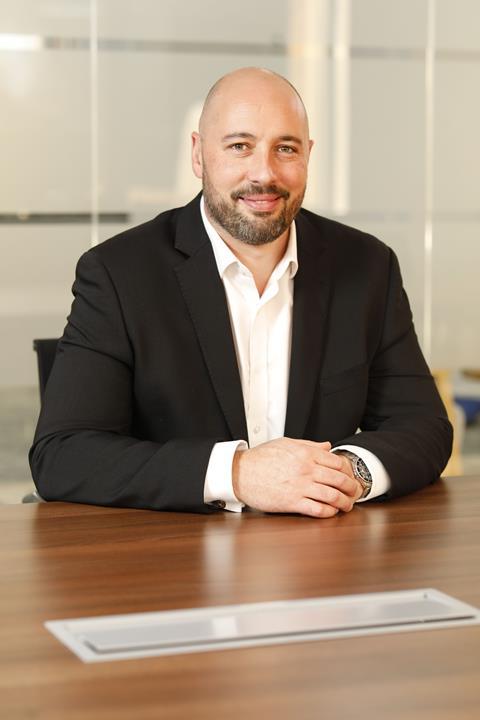 Dandara said the new eastern business, based in Braintree, Essex, was being set up with four consented sites already under its belt, including the 575-home redevelopment of the former Towerlands sports and equestrian centre in the same town.

The business also has two smaller schemes in Elsenham, near Bishops Stortford.

The Isle of Man-based Dandara Group has operations in the South of England, Scotland, Jersey and the Isle of Man, and said the new division was part of a strategic plan “to become a national player in the housebuilding market”.

Dandara managing director, Trevor Dempsey, said: “We have a fantastic land supply pipeline and are extremely confident that John and the new Eastern team will achieve the company’s plan to deliver around 500 new homes in the region each year within five years.”