Firm gets approval for Ilford and Ebbsfleet Garden City schemes 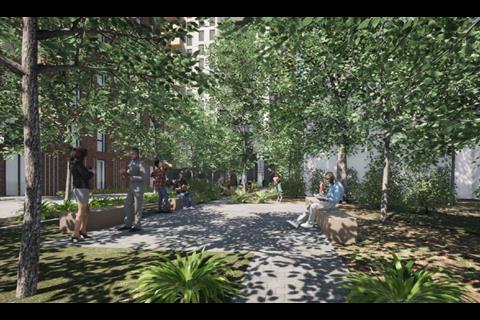 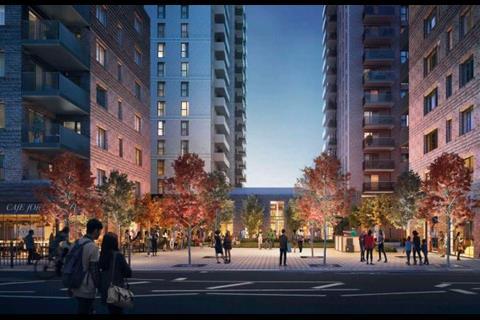 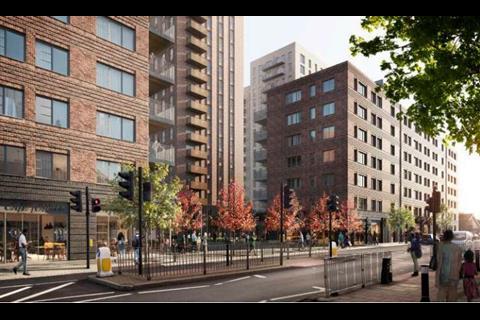 Clarion is set to develop more than 800 new homes after being awarded planning permission for two schemes in England’s south-east.

The firm’s plans for a further 235 new homes in the new village of Ashmere within Ebbsfleet Garden City have been approved, while a scheme delivering 568 homes in Ilford has also been given the green light.

Latimer, the development arm of Clarion Housing Group, and its partner Hadley Property Group were given the go-ahead for a mixed-use scheme on the site of a former Homebase carpark by Redbridge council, which will see 568 homes built in the borough.

The  joint venture said it plans for 164 of the homes to be classified as affordable, including 71 homes for shared ownership and 93 for affordable rent. The rest will be for private sale.

The scheme includes seven buildings that will have flexible commercial and retail space on the ground and first floors.

The development which has been designed by Stockwool is the first site to be developed by the pair, which last year announced they would be forming a “strategic partnership” to deliver mixed-use schemes across London.

> ’You’re a success if you deliver homes, whatever the political climate’: Ebbsfleet Garden City
> Why Countryside’s decision to get out of housebuilding is causing a stir

Meanwhile, the Ebbsfleet scheme, which has been designed by PRP architects, is being brought forward by a joint venture between Countryside Partnerships and Latimer.

The proposals include plans for 25% affordable housing and have a focus on outdoor spaces that prioritise pedestrians and cyclists over vehicles.

In January, it was announced that the former interim Homes England chair Simon Dudley was to lead the Ebbsfleet Development Corporation.

A former leader of the Windsor and Maidenhead council, Dudley will chair the body for the next four years as it aims to deliver 15,000 homes on the garden city site in north Kent.

The development corporation, which has been chaired since its inception in 2015 by Michael Cassidy, has already overseen the creation of around 2,000 homes.

Other projects within the Ebbsfleet Garden City to have been recently approved include Bellway’s plans to build 532 homes in the Thames estuary development. 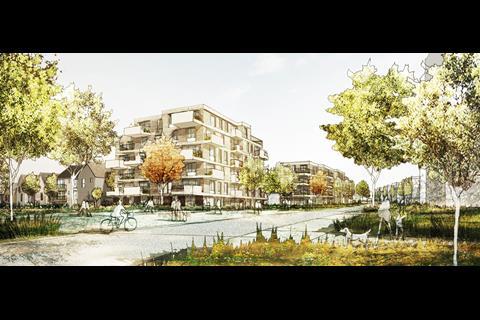 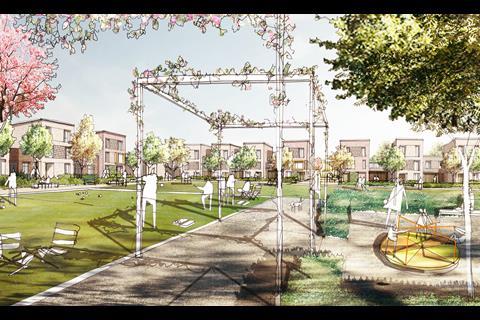 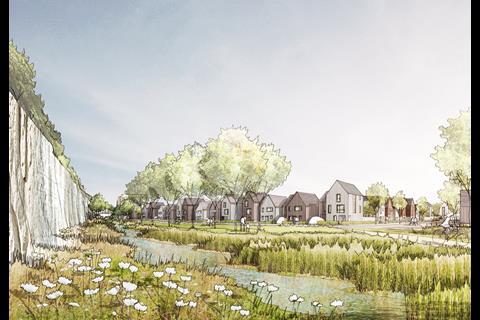