Catalyst to build 450 homes for TfL in Harrow 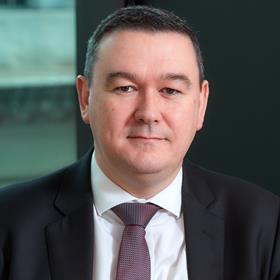 Catalyst Housing has been chosen as Transport for London’s (TfL) preferred bidder to build nearly 500 affordable homes in Harrow.

Three car parks in the London borough will be developed to build 450 homes once consultations have taken place with local residents and after a planning application, due to be submitted later this year or early in 2020, has been approved.

TfL said the plans would create improvements to the public realm with new trees and pedestrian and cycling pathways.

Commuter car parking will be retained at the three sites along with the new homes.

Catalyst is working on its merger with the 11,000-unit Aldwyck Housing Group.

It will initially join Catalyst as a subsidiary and then merge with the larger group “as soon as is practical after that”, Catalyst said.