Catalyst and Mount Anvil get nod for 1,000-home scheme 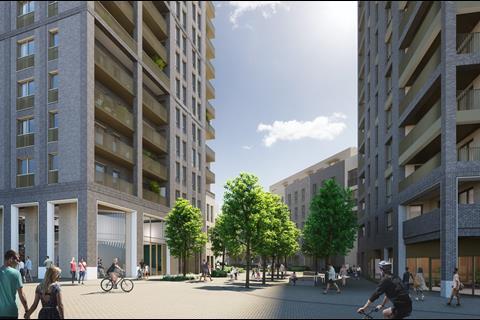 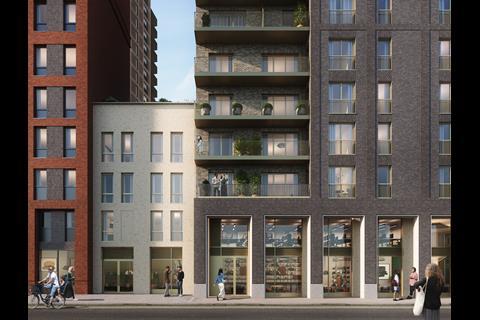 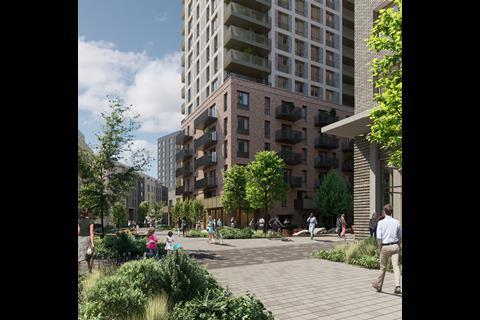 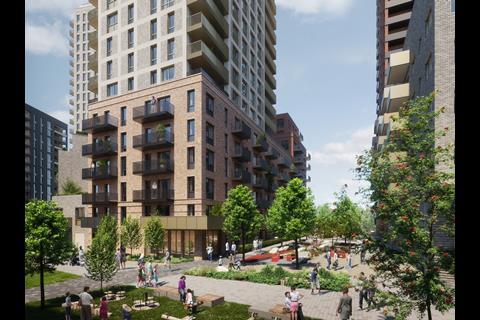 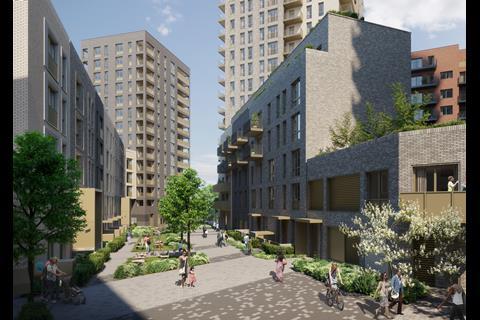 The local authority agreed a resolution to grant planning to the proposals, which will see 990 new homes built on the Friary estate, which Catalyst owns and operates.

Subject to section 106 agreements being signed and a final nod from the council Catalyst hopes to get work underway next year.

The revised plans for the Levitt Bernstein-designed scheme will see an 18% increase in the number of social rent homes, which will now number 265, with “genuinely affordable” housing now totalling 45% of the overall development.

Catalyst has been consulting on the proposals to regenerate the estate with residents and the local community since 2014.

All current Catalyst residents on Friary Park will have the option of being rehoused in the new development, the housing association said.

Cecilia Aridegbe, resident and chair of the estate’s residents steering group said Catalyst and Mount Anvil had “ensured our views are heard and we feel they have really listened to us. The regeneration will deliver real benefits to the residents of Friary Park.”

In April this year Newham council signalled its intent to approve a Mount Anvil housing development alongside the first phase of a 19-storey tower Royal Docks West scheme at Royal Victoria Dock.

That scheme will deliver 27% affordable homes on a unit basis.