Housing association BPHA is planning to spend £20m on what it called “extensive improvements” to housing blocks it owns and operates in Bedford, where it is headquartered. 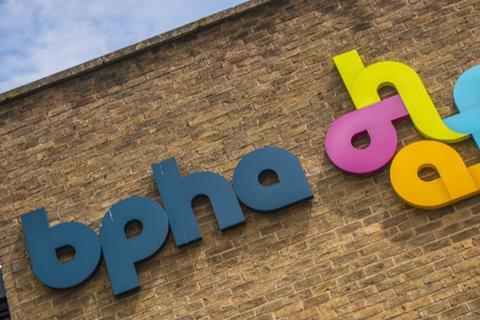 The group owns a number of residential towers in the town, ranging from seven to 15 storeys in height and which were built in the 1950s and ‘60s.

In an OJEU statement BPHA said the “significant and high profile” refurbishment programme would take several years to complete.

Designs are currently being developed and once these have been completed planning would be sought and a contractor appointed to carry out the work.

Phase one of the programme had identified three sites featuring 265 existing homes “where the scope of works is relatively clear and where BPHA has procured conceptual proposals”.

Work is likely to consist of upgrades to the fabric of the building and communal lighting.

BPHA, which manages 18,500 homes along the Oxford-to-Cambridge corridor, said it would apply for planning on a site-by-site basis once designs had been confirmed.