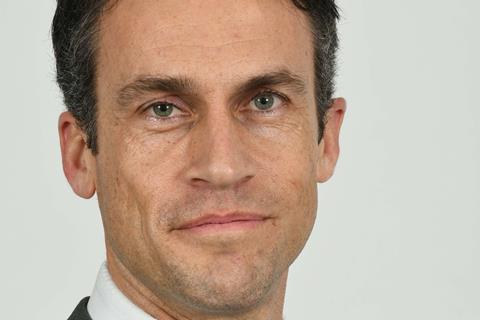 Council housebuilding has taken many forms over the years, from the traditional council home for rent through to today’s mixed-tenure schemes, delivered by council housing companies or in partnership. Twelve years ago, a government green paper, called Homes for the Future, heralded a fresh generation of local housing companies, initiated by councils working with private sector partners to deliver homes on public land. Sheffield Housing Company was one of 14 to pilot that approach, and has endured.

The company was formed by Sheffield council, Keepmoat and Great Places Housing Group, with an initial 15-year remit to deliver 2,000 homes and give a boost to local neighbourhoods, housing markets and employment. To deliver on its objectives, the joint venture relies on the expertise of its partners and just three permanent staff, including director John Clephan. Clephan helped to originate the company in his previous role managing the council’s regeneration team and has led it since its launch in 2011.

How does the company work?

The company is independent from the local authority, with partners being shareholders. We are working through a defined portfolio of council land, which started in three suburban neighbourhoods: Parson Cross, Norfolk Park and Manor.

We have an ongoing programme. We begin by designing a scheme for a site – when we are looking at a phase of sites, the council gives us a brief with its priorities, so that we know what we are designing for. We agree a land value with the council for the site, and the land is drawn down. We then have a build contract with Keepmoat.

Homes are predominantly for market sale, with a small proportion of affordable homes. We don’t hold stock

Homes are predominantly for market sale, with a small proportion of affordable homes. We don’t hold stock; we sell homes to individuals or, in the case of affordable housing, to [housing association] Great Places.

What was the council’s driver for setting up the company?

The original concept behind this wasn’t financial. It was recognised that certain neighbourhoods were borderline housing market failure. We are working with brownfield sites that the council cleared of inter-war social housing around the turn of the millennium because jobs had gone and areas had suffered.

The council tried to sell some sites but had very limited success. The private sector wasn’t interested in getting involved. So this is about using quality, desirable new housing to be a catalyst for wider change in the area. The aim was that the public sector would lead the change to give confidence to the private sector to come into these areas.

So this is about using quality, desirable new housing to be a catalyst for wider change in the area

Our first scheme provided 122 homes in Parson Cross, which was known as an area of council housing and offered very limited housing choice. The homes introduced are modern and spacious and include three- and four-bedroom family houses. We put more money into bricks and footprint, using the national minimum space standard as a guide.

We can justify decisions financially because this benefits people’s quality of life and the housing stock of the city. The benefits housing brings to areas in stability outweighs the risks – and gives the bigger prize. The vision is to make these areas less public sector dependent. 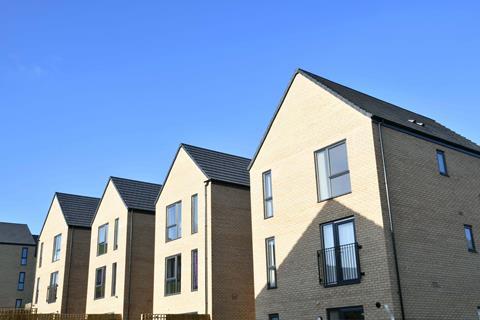 What has made your partnership work so well?

An awful lot of time and effort went into making sure the partners had fully worked through how this would operate. That detail has been valuable as there has never been an issue that hasn’t been thought through.

If we did it again, we could do things faster, but generally the pace was not a bad thing. The time this took to get off the ground meant that work continued through different political leaderships, so the joint venture had cross-party backing.

How has it performed against its objectives?

We’ve stayed true to our original ambition, but have wrestled with site viability. It is all very well to have a vision to develop marginal sites, but development has to stack up and that’s a challenge.

It’s hard to be definitive about the impact on the market, but there are private developers coming into these areas now. Manor, for instance, has five active housing sites and only two are ours. We generally sell off plan and carry very little stock.

A lot has changed in eight years, with councils losing central government funding and stepping up their own development activity. What does all this mean for you?

We have added impetus to deliver financial return and land value to the council. We are in a completely different environment now, so we need to be careful in balancing financial returns.

We have proved that this works and has a role to play in areas where there is lower confidence from the private sector. The council has said that the housing company has a purpose and is one route to delivering new homes, but that wouldn’t prevent it doing another initiative in the future.

What’s your advice to other local authorities?

A number of local authorities have been to see us, but most are looking at wholly-owned companies. The council went down this route because at the time it recognised that the expertise was not there to build or sell, but it did have land and it had vision.

Partnering is a good option. It brings expertise, resource and skill. A legal agreement like this puts you more at arm’s length, so you are removed from political change, and it is resilient, because there’s a legal partnership that has to stay the course.

Future delivery target: 12 sites are on the way, which will deliver 1,300 homes

Build-out deadline: Sites in the programme are scheduled for build out by 2025/6