Do we need a Healthy Homes Bill? 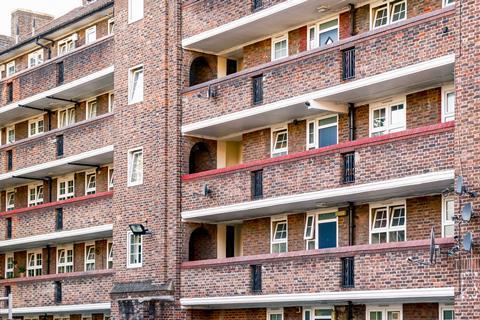 The UK’s cash-strapped post war situation meant that fewer than half of the 500,000 new council houses promised by the Welsh Wizard were ever delivered. Nevertheless, the government’s housing push left an important legacy, implementing the first set of design standards for council housing. These benchmarks were codified by the Housing and Town Planning Act, which was passed in 1919. They were later replaced by the post-war Parker Morris standards, which set out the minimum space for council homes until they were discarded in 1980 by Margaret Thatcher’s Conservative government.

A whole century later and the Town and Country Planning Association (TCPA) has decided that the time is ripe to revisit the landmark legislation that laid down the framework for the classic inter-war three-bedroom council houses, which boasted front and back gardens together with access to public green space and other communal facilities.

While much of the council housing built in the 1960s and 1970s has aged poorly, the same is not so true of the hundreds of thousands built between the two world wars, says Mary Parsons, group director of placemaking and regeneration at Places for People. “We used to do it right, the homes were built then are in the main still very desirable: they’ve stood the test of time.” 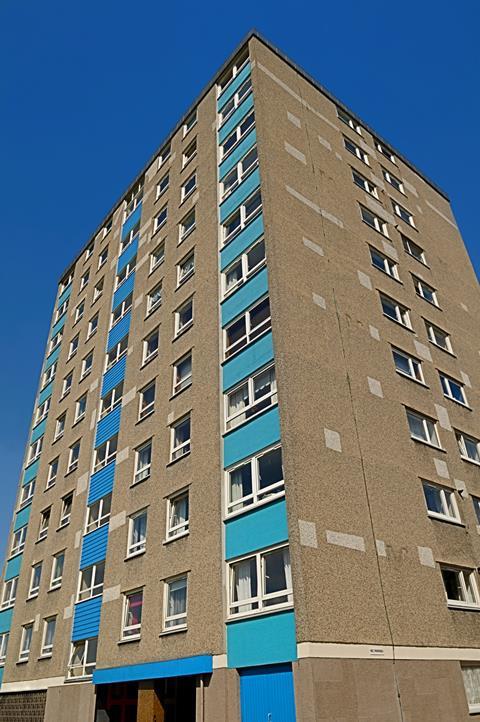 The TCPA has just launched a campaign for what it has billed a Healthy Homes Bill, which would set out a range of benchmarks that all new dwellings must comply with, not just those in the social housing sector.

The word “health” is important in this context. Viscount Addison, who oversaw the 1919 housing legislation, was a health minister, reflecting the perception within government of how closely intertwined the two issues were. That continued until after the Second World War when Nye Bevan, the founder of the National Health Service, also held the housing portfolio. But many feel that much modern new-build housing isn’t creating healthy living environments.

One of those is architect-turned-TV presenter George Clarke, who delivered the TCPA’s annual Frederic J Osborn lecture, where the campaign was launched earlier this month. He said: “There are people living in places that are making them depressed. It’s a serious issue and we need to sort it out.”

The TCPA has drawn up draft legislation, which lays out 10 key principles (see box) that it says all new homes must comply with.

The bill itself, if it is ever passed, will only be a starting point in the drive to boost standards though. Detailed implementation of its principles would have to be rolled out via existing mechanisms, chiefly the building regulations, which cover many of the principles. Other areas highlighted by the TCPA, like open and play spaces, are within the realm of planning policy.

But Andrew Whitaker, director of planning at the Home Builders Federation, doesn’t believe there is much point in new legislation given that many of the TCPA’s concerns are already addressed through the planning system or building regulations.

He says: “Many of the things they are asking for are already assessed as part of the planning process. However there are millions of existing homes that do not have access to such facilities and it is not practical for such requirements to be mandatory.”

Whitaker describes the campaign as a continuation of what he terms the TCPA’s “obsession” with permitted development rights, the fast-track mechanism that can be used to convert commercial buildings into housing.

At the campaign’s launch, the TCPA’s recently appointed chief executive Fiona Howie explained why the venerable planning campaign believes that legislation is needed: “We think there is a need for legislation to bring these principles together and set out mechanisms for how those principles can be implemented. We believe we need a radical solution to some of the problems we see at the moment.”

“It’s about building homes to last so that whatever the circumstances of the people living there they will be fit for purpose, not a disposable item with a limited life,” says Parsons, who is also chair of the TCPA.

The controversy over PDR, the poor standard of work uncovered at Bovis Homes in late 2017 and the Grenfell Tower disaster earlier in the same year all point to a wider dilution of quality in the development and construction process, she says. “Something more fundamental needs to be put in place.”

Planning policies are not enough on their own to deliver the minimum standards that the TCPA wants to see, Parsons adds: “The impact on everybody’s everyday life is so immense that it warrants more than a passing mention in a local plan. [Legislation] is necessary as an umbrella underneath which to create meaningful standards and regulations that deliver in detail what we are looking for.”

Julia Park, head of housing research at architects Levitt Bernstein, says she is “still reeling” that “something as basic as this is necessary”, referring to the campaign. Highlighting the campaign’s call for all rooms to have access to natural daylight, she says: “You thought you could take it for granted but you can’t.”

Park believes that the poor quality of many PDR schemes is infecting the overall quality of the new housing delivered through the conventional planning process: “Before PD came on the scene there were some pretty small homes but not like we are seeing now.”

She agrees with the campaign’s call for a mandatory minimum space standard for new housing, beefing up what is now a benchmark that councils can opt into at a local level. 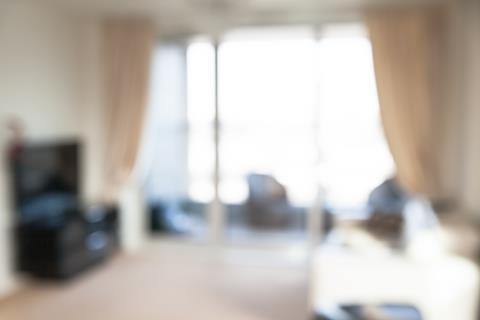 The pushback of course is that more rigid standards will translate into higher costs that will have a knock-on impact on delivery. Implementing the high-level principles outlined in the legislation hasn’t been costed by the TCPA.

Seizing on the proposal to introduce a mandatory space standard, Whitaker says: “Some providers focus on affordability and inevitably this impacts on space standards. To have mandatory minimum space standards would mean the price of the most affordable houses increasing.”

However Sarah Davis, senior policy and practice officer at the Chartered Institute of Housing (CIH) says that the industry’s experience of implementing the Lifetime Homes accessible homes standard demonstrates that greater quality need not cost substantially more. “If you build this into the process right at the beginning, you drive down costs,” she says, adding that the CIH supports the TCPA’s campaign.

And boosting the quality of new development should increase its popularity, says Parsons: “We’re not trying to put more constraints on development. It could go in the opposite way and make planning easier. If everyone knows what they have to deliver, it will hopefully speed up quantity while guaranteeing quality.”

The key to squaring this particular circle, though, is to squeeze land values, Clark argued in his lecture at the TCPA. When land is sold to the highest bidder, the buyer has little option but to cut corners in order to squeeze out a profit, he argued. But placing all bidders on a level playing field means that the vendors will be unable to play bidders off against one another, saying: “If everybody had to raise design standards, land values would drop. If standards were raised across the board it would drive down the price of land, which is the over-inflated bit.”

And ultimately the kind of minimum standards that the campaign is pushing for shouldn’t be optional, he said: “We can’t afford not to.”

a. all new homes must be safe in relation to the risk of fire

b. all new homes must have adequate liveable space to meet the needs of people over their whole lifetime, including minimum room sizes and adequate internal and external storage space

c. all main living areas and bedrooms of a new dwelling must have access to natural light

e. homes must be built within places that prioritise walkable services and sustainable transport

f. all new homes must “as a minimum” be delivered to zero carbon standard

g. homes must have walkable access to green and play space

h. all new homes must demonstrate resilience to a changing climate over their full lifetime

i. all homes must be secure and built to design out crime

j. homes must be free from unacceptable intrusive noise pollution