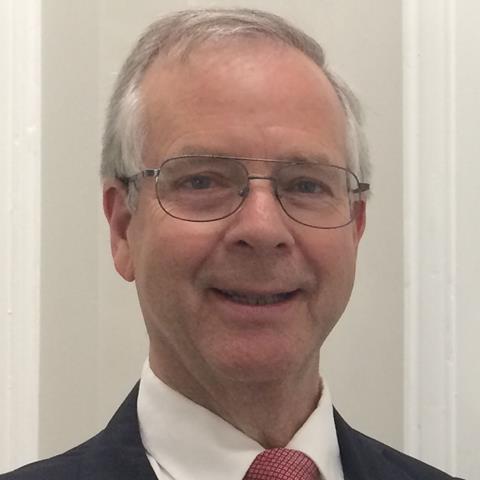 In its Future Homes Standard proposals, which are set to take effect from 2025, the government favours a combination of high energy efficiency standards combined with the use of heat pumps for heating new homes. But heat pumps are expensive to install and work best in well insulated homes so might a shift to hydrogen work best for existing homes to meet the 2050 net zero carbon target as this would allow the continued use of gas boilers?

For this to happen the government needs to make a major strategic decision whether to back a hydrogen economy. This is because the gas grid must be either shut down or turned over fully to hydrogen.

If the network is switched off, then the government will need to press ahead with the proposed ban on gas boilers and insist on the use of air and ground source heat pumps, or direct electrical heating, along with rigorous installation standards. If the network is converted to hydrogen, then new builds could be equipped with whichever heating source is most economic at that point in time.

It may well be economic for large scale housing developments to be equipped with district heating systems, but again, the energy source is dependent upon whether hydrogen is available or not, and thus subject to the same uncertainty as for individual houses. But the decision is perhaps more urgent since the investment is for over a longer period than for say, a heat pump or boiler.

If the government decides to back hydrogen where we would get it from?

The big issue is existing homes, where some are connected to the gas grid, and some are not. If there is a hydrogen grid, then hydrogen boilers can be used, and in an interim period, boilers would need to be convertible from natural gas to hydrogen. Alternatively, depending upon the relative prices of hydrogen and mains electricity, then it would be viable for many homes to be equipped with air source or ground source heat pumps. Interim solutions include ‘hybrid heat pump / gas’ systems, where gas or hydrogen can be used to ‘top up’ the heat extracted from the heat pump so it is hot enough for radiators. Heat pump systems are increasingly prevalent today, although a major retraining programme for installers and maintainers will be required, as even many highly proficient technicians are unfamiliar with the different technology.

Homes that aren’t connected to the gas grid and are unsuitable for heat pump technology would need to be equipped with direct electric and/or biomass heating.

If the government decides to back hydrogen where we would get it from? Steam methane reforming of natural gas is the dominant commercial technology, and currently produces hydrogen on a large scale but by its nature is not low carbon. It is essential that carbon capture and storage is combined with the process.

Electrolytic hydrogen production, also known as electrolysis, splits water into hydrogen and oxygen using electricity in an electrolysis cell. Electrolysis produces pure hydrogen which is ideal for low temperature fuel cells, for example in electric vehicles. Commercial electrolysers are on the market and have been in use for many years. Electrolysis is calculated to be more costly than methane reforming; however, it is clear to see that both methods may imply cost penalties over direct use of electricity.

Although hydrogen production facilities already exist at scale significant investment would be needed to produce the vast quantities of hydrogen needed to replace natural gas.

The lead times look very long on this decision as all new heating systems, whether fully electric or hydrogen based would need to be fully operational 10-15 years ahead of 2050. A hydrogen grid would also fulfil many other energy needs including transport which means the decision needs to be made even earlier. The Committee on Climate Change says that work needs to start on building a hydrogen grid by 2030.

Given the time scales within which actions must be taken, the government must soon make the major strategic decision as to whether to back a hydrogen economy or abandon the network altogether. It is thus in the interests of the housing industry to lobby hard now for a rapid and transparent consultation and decision process, since, as always, uncertainty is the enemy of good decisions, and the driver of increased costs.

Peter Dixon is the director of Kepler Energy and Barn Energy, and a consultant with Acumen7