Fareham garden village to go in front of committee next week 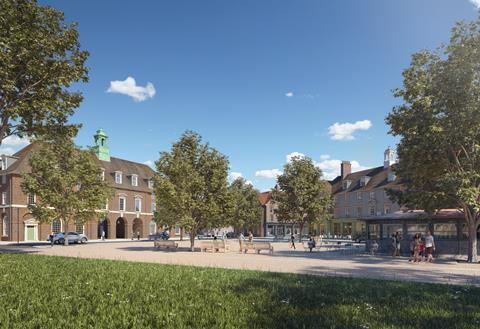 Plans for a 6,000-home new town north of Fareham, Hampshire, have been recommended by local council officers for approval.

The scheme, from developer Buckland, is for a new community called Welborne across a 377 hectares of mostly arable farming land, to include a district centre and village centre.

Buckland, advised by David Lock Associates, made the application in March 2017, since when it has made amendments but no decision has been made. Councillors will now make a decision on the scheme next week.

The government in February granted Fareham council £300k to jointly work up plans for the scheme under its garden villages programme.

The officers’ report states the proposal will bring “substantial benefits” to the area, particularly given the council does not, without the scheme, have an adequate supply of housing land to meet government policy requirements.